This week BMW has announced that their new and highly anticipated BMW C Evolution Green electric scooter will be launching next year.

Previously the BMW C Evolution electric scooter has been showcased as a concept vehicle but now BMW has moved the scooter into production mode ready for a launch next year. Watch the video after the jump to see it in action. 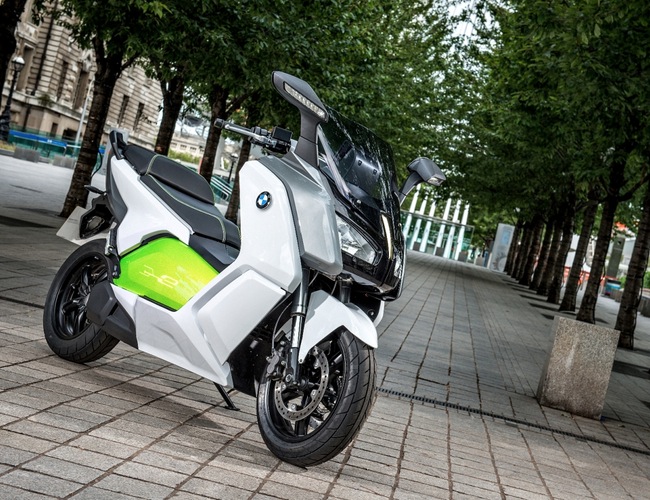 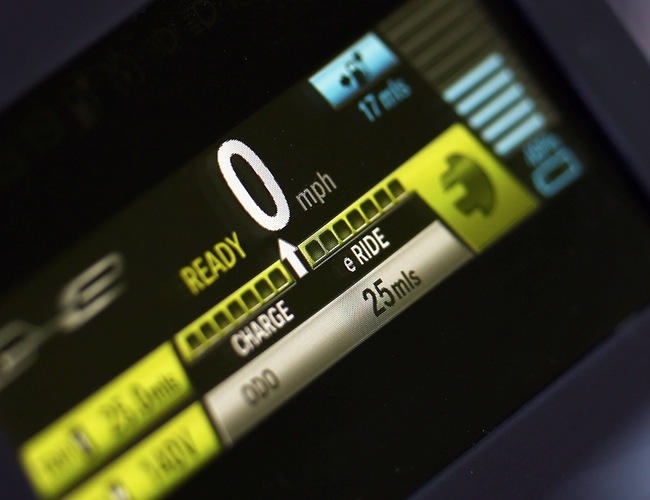 The BMW C Evolution electric scooter is capable of 62 miles on a full charge thanks to its 8kWh lithium ion battery and has a top speed of 75mph. Wit charging from flat taking only 4 hours via a standard 220v / 12amp outlet.

The BMW C Evolution keeps its battery topped up by regenerating energy while braking and when the scooter is coasting. Unfortunately no information on pricing or specific worldwide availability has been released as yet, but as soon as information comes to light we will keep you updated as always.