BMW has announced its latest coupe, the BMW 2 Series, which is a replacement for the BMW 1 series coupe, and this latest motor now comes with the 2 series name instead of the 1 series as the previous version. 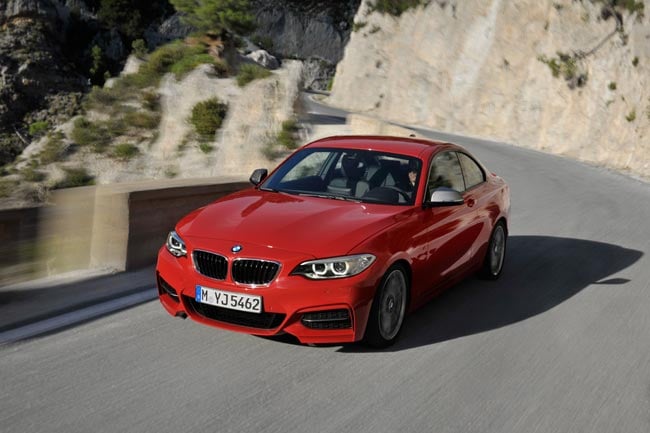 BMW celebrates the premiere of another new model series – The BMW 2 Series  Coupe which raises the bar in the premium sub-compact segment in terms of dynamic ability, aesthetic appeal and emotional allure; a distinctive vehicle concept unique in its segment, with a two-door body in classic three-box design typical of BMW Coupes, four seats, rear-wheel drive and a pair of engines and chassis set-up focused squarely on sporting ability; market launch from March 2014, line-up to include a BMW M Performance Automobile – the BMW M235i Coupe. 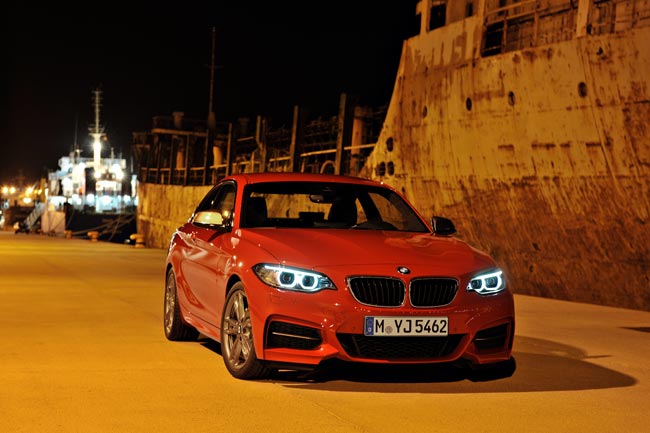 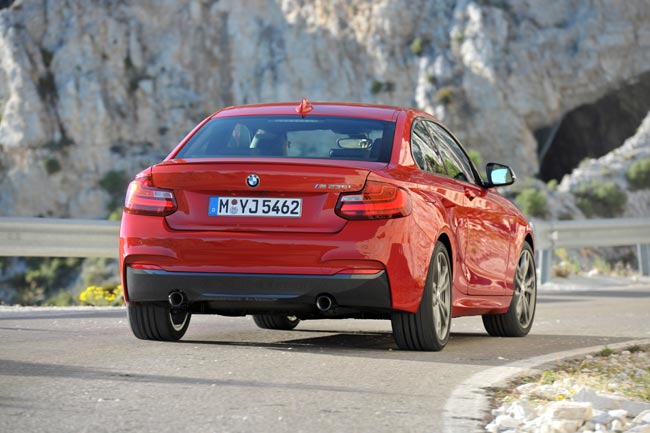 You can find out more details about the new BMW 2 series coupe over at BMW.