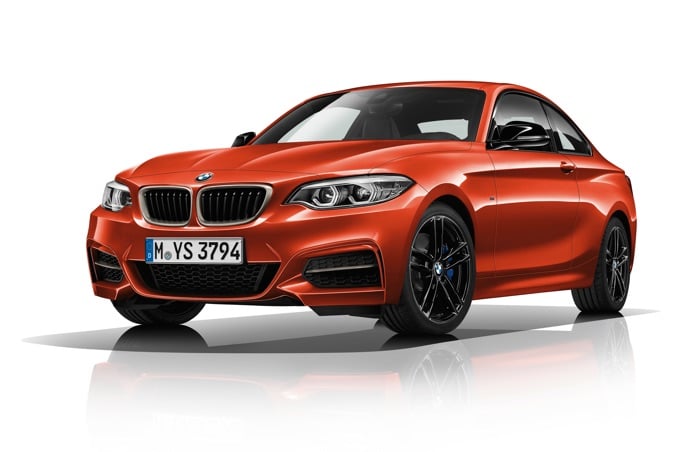 MW has announced that it will be releasing some upgrades for its BMW 2 Series Coupe and Cabriolet models.

The car maker also announced that there will be some new upgrades for the BMW 3 Series Gran Turismo and BMW 4 Series models, BMW M4 Coupe and BMW M4 Convertible and more.

You can find out more details about all of the new options that BMW is bringing to its range at the link below. This will also include cars like the BMW 8 Series and the 5 Series and more.