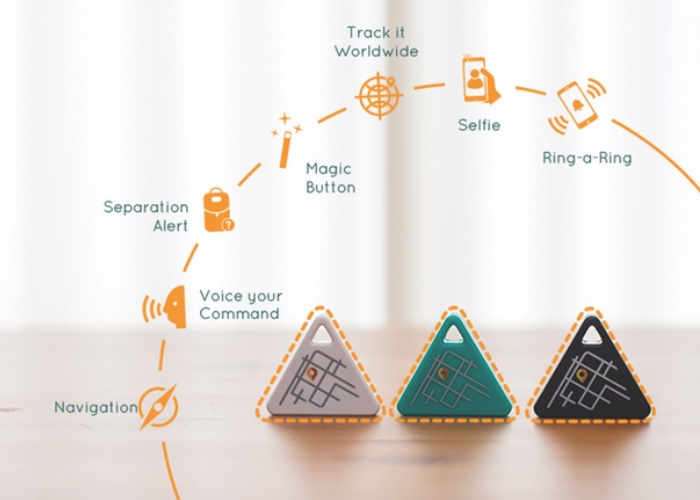 Watch the demonstration video below to learn more about this tiny Bluetooth tracker which is taken to Kickstarter this week to raise the $20,000 it requires to go into production.

The developers of Tag explain more about its features and functionality:

TAG is a small, versatile and unbelievably affordable tracking device that helps you track your belongings via the TAG smartphone App. Ever had a valuable stolen? Stats suggest that you probably have!

Most of us feel hopeless searching for that misplaced wallet and those elusive keys. If you’re like us, you probably spend approximately 12 days a year searching for things, again as suggested by the stats. At TAG, we want to solve these issues in a cost-effective manner! Spending more than 25 dollars for one item tracker felt expensive, so we came up with TAG, the most affordable item tracker in the world!