Earlier this month BlueStacks announced that the release of their new Android App Player BlueStack for Mac, enabling Mac suers to enjoy playing with the 750,000 Android apps now available in the Google Play Store on their Mac OS X operating system.

Following on from that BlueStacks has now announced a partnership with Lenovo, enabling the hardware manufacturer the ability to pre-install BlueStacks on their systems, allowing their customers to benefit from the same Android applications within a Windows environment. 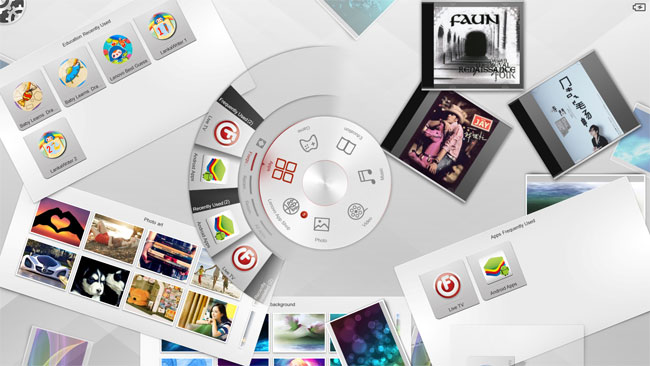 The deal with Leneovo, has been slowly formulated over the last six months BlueStacks explains, and is the latest in similar distribution agreements for BlueStacks sealed with the likes of Asus, MSI and AMD.

The BlueStacks Android app player has been created to enable users to run graphics-intensive Android apps on desktop PCs via its patent-pending “Layercake” technology.

“LayerCake is a disruptive technology that enables PC manufacturers to bring the best of the Android ecosystem to their customers. We are excited to work with BlueStacks to make the emerging Android mobile apps market part of the broader computing arena,”