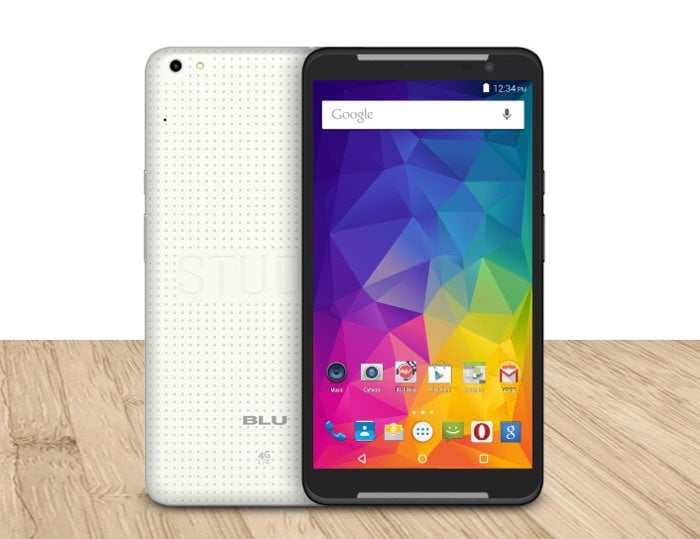 Blu Products has launched their latest smartphone in the US, the Blu Studio 7.0 LTE and the handset is the size of a tablet rather than a smartphone as it comes with a massive 7 inch display.

Other specifications in the handset include 16GB of built in storage and a microSD card slot which takes up to 64GB cards, the device also comes with 1GB of RAM. 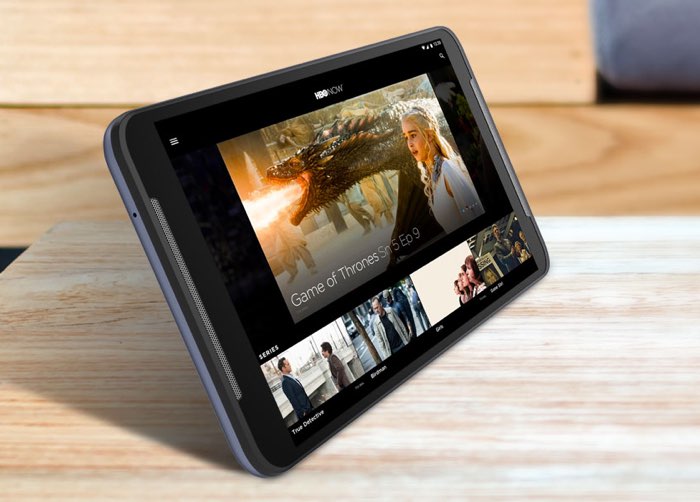 The new Blu Studio 7.0 LTE is now available in the US for $199.99 from Amazon, you can find out more details about the handset at the link below.