Smartphones are expensive. Everyone can’t afford the Galaxy Note or other big-screen smartphones that come with a ton of fixtures, especially without a contact. BLU is trying to get more phones out to the masses though. Their new Studio 5.5 smartphone only costs $179 without a contract.

The phone itself isn’t very impressive, but the non-contract price point is. The Studio 5.5 sports 854 x 480 resolution, 4GB of expandable storage, and a quad-core MediaTek chip. It may not sound like much, but for $179 off-contract that’s a steal. 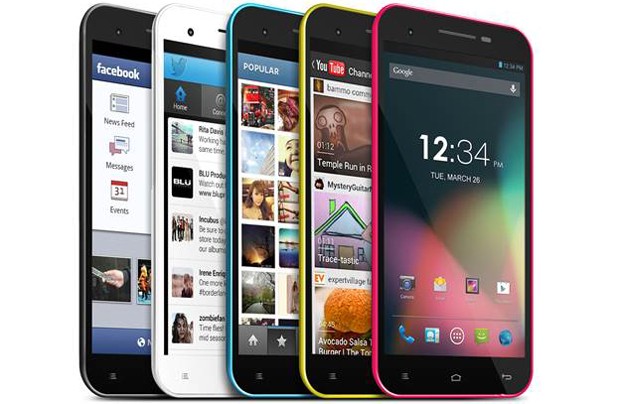 If you’re buying a phone off-contract, you could do a lot worse. A year ago I probably would’ve asked why anyone buys a phone off contract, but it’s making more and more sense now to do so. Getting a phone off contact let’s you take it anywhere for cell service, meaning you’re not tied down to expensive AT&T or Verizon costs.

My next phone purchase might be off-contract. What about yours?