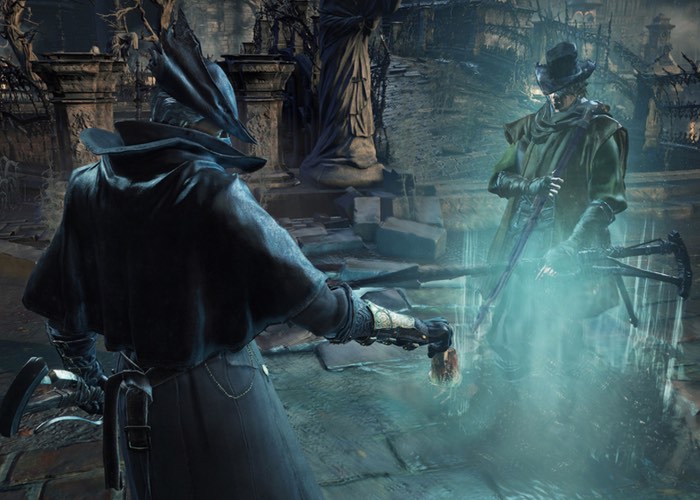 Masaaki Yamagiwa Producer at Sony Computer Entertainment Studio in Japan has taken to the PlayStation blog today to explain more about the patch details for the PlayStation Bloodborne game as well as unveil a few new screenshots.

Gamers are required to own a copy of the full Bloodborne game to be able to play The Old Hunters expansion, that will be made available later this month from November 24th.

The Old Hunters expansion brings with it a wealth of new content and improvements, and will provide all players with new features in the original game, that take the form of The League, additional co-op NPC hunters and more, explains Yamagiwa.

The League is a band of Hunters who have taken an oath and are bound by a single purpose. By aligning yourself to The League, led by a mysterious figure in a constable’s garb and bucket helmet, you can assist other players online in the game and compete in The League’s online rankings leaderboard.

In addition to The League, players will also be able to use The League cane and summon co-op NPCs within the game, perfect for tackling challenging areas and bosses.

To whet your appetite for the upcoming expansion, here is a sneak preview of one of the many brand new weapons available as part of The Old Hunters. Behold the Holy Moonlight Sword. Do you have what it takes to wield its mysterious power?

The Old Hunters Bloodborne expansion is now available to preorder before its launch and offers a bonus PlayStation 4 theme to those that do. If you haven’t already purchased the Bloodborne PS4 game which is required to play the expansion, a Bloodborne bundle is also available for $49.99 that includes the new Old Hunters DLC and original game to get you up to speed. 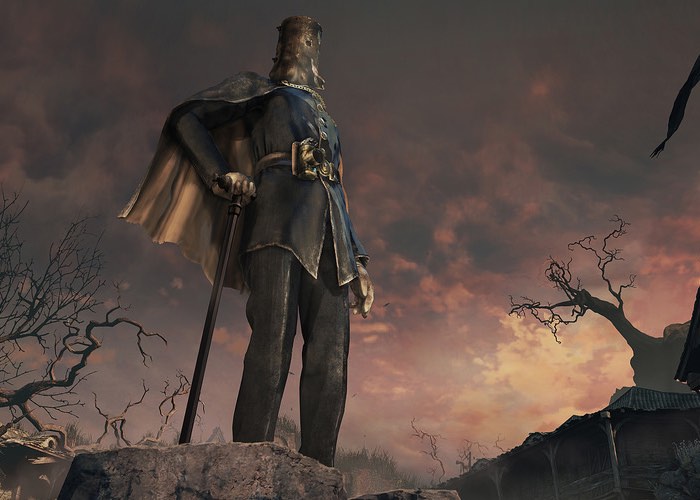