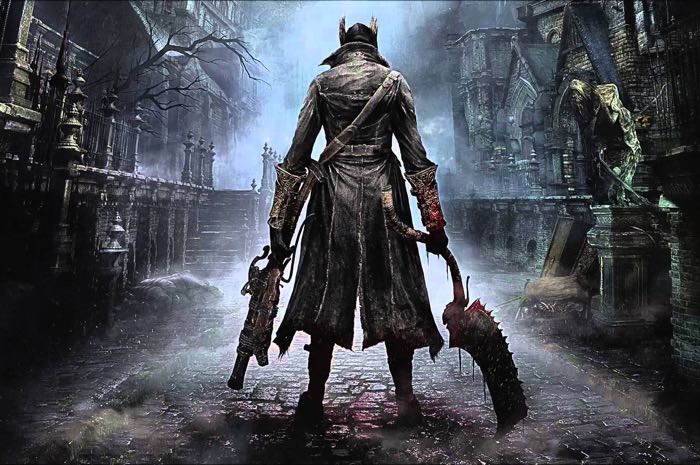 Bloodbourne master player Tolomeo has published a video on YouTube shown how boss mobs in the game can be beaten The old and well tested dash and roll manoeuvres.

Watch the video below to see how Bloodborne bosses can be owned without a single roll or dodge during the battle, as takes down one of the harder bosses in the game Vicar Amelia.

Bloodborne is an exclusive PS4 game that launched during March 2015 and was developed by FromSoftware the creators and developers of the Dark Souls series of games.

Bloodborne follows the player character, the Hunter, through the fictional decrepit Gothic city of Yharnam, whose inhabitants have been afflicted with an abnormal blood-borne disease. Upon mysteriously awakening in Yharnam during the night of “The Hunt”, the Hunter seeks out something known only as “Paleblood” for reasons unknown.[5] The Hunter begins to unravel Yharnam’s intriguing mysteries while hunting down its many terrifying beasts. Eventually, the Hunter’s objective is to locate and terminate the source of the plague, and escape the nightmare to return to the ‘real world’, known as the “Waking World”.