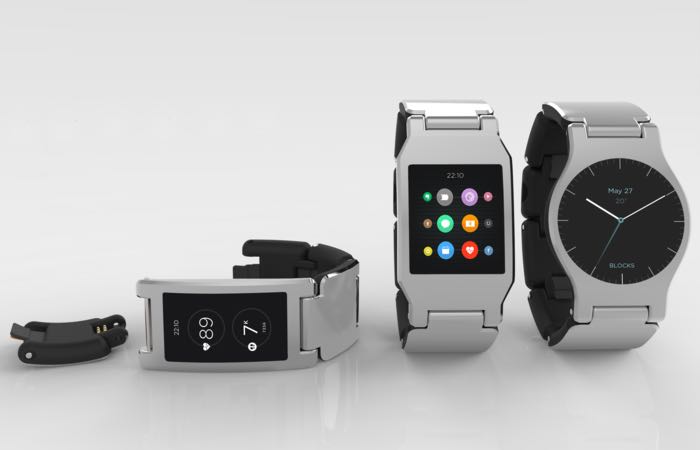 After first being unveiled back in June of this year the development team behind the Blocks modular smartwatch, have this week announced that they will be launching a Kickstarter crowdfunding campaign next week on October 13th.

The modular smartwatch has been designed to use an open platform that will enable thousands of modules to be designed and constructed by independent developers located anywhere in the world. 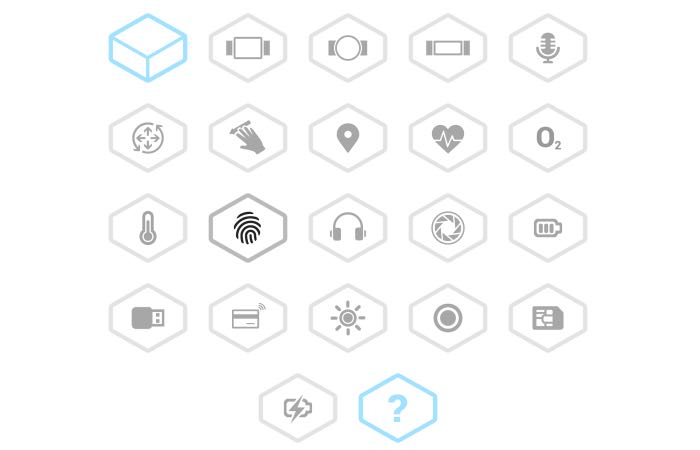 Watch the video below to learn more about the functionality and inspiration behind this unique smartwatch that will compete with the likes of the Pebble, Apple Watch and others. Its developers explain a little more :

Normally, you have to settle for features the manufacturer decides. Until now. In addition to the modules we’re making, developers and companies all over the world are creating modules for you. By opening our platform, you can now choose from an unprecedented range of smartwatch features.

The key piece that makes your smartwatch tick. We’ve built it to last with an elegant display, a high capacity battery and a powerful processor. Customize technology around your own needs. Add new features or upgrade your existing ones to infinitely expand the functionality of your smartwatch. Each module has its own special feature. Only choose the ones that you need and make your own unique device.The variety of modules available will only continue to grow. Our Blockstore will be like no other.

As you might expect there will be some early bird deals available so if you are interested in owning a modular smartwatch don’t delay. For more information about the Blocks modular smartwatch before its launch via Kickstarter jump over to the official Blocks website for more details and media.