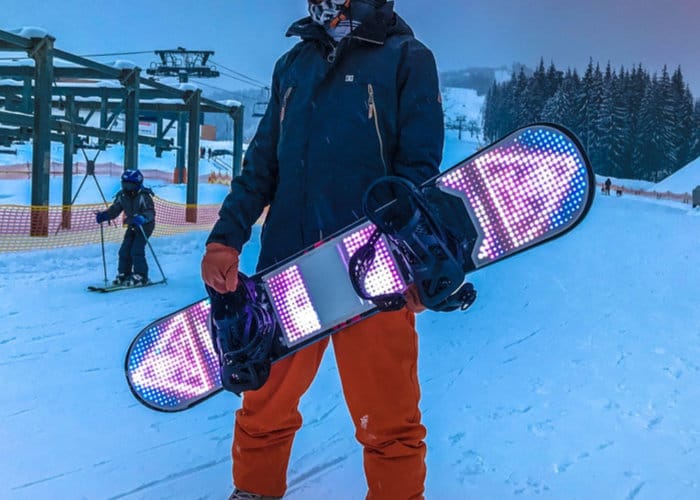 The unique snowboard LED lighting system aptly named BlizzardLed, has once again taken to Kickstarter to raise the required funds needed by the team to take the project into production. After a few cancelled Kickstarter campaigns the team are now ready to take their unique snowboard LED lighting system to market and is hoping to raise $30,000 over the next 38 days.

Watch the demonstration video below to learn more about the BlizzardLed snowboard lighting system. “ When you’re out boarding the biggest mountains, or even the little hills right up the street from your house, you want everything to look perfect. Whether you are making a highlight reel of your best stunts or going for a joy ride, it is important to strike the right look. BlizzardLed is an accessory designed to light up your ride in real time using a specially engineered system of LED lights. Finally, your rides can appear as awesome as they feel.”

Early bird pledges are now available from $149 or roughly £112 and worldwide deliveries expected to take place during December 2018 if the BlizzardLed if the crowdfunding campaign is successful. “ There are about 1000 LEDs built in, and now the system features more than 50 lighting modes. The internal storage ranges between 4 and 8 GB in size and can maintain 1000+ additional visuals that would be constantly updated. The system also includes an accelerometer, a gyroscope, Type C USB port, and a Bluetooth 4.2. Extra-durable and anti-shock, this is a system you can count on during your next RAD experience.” 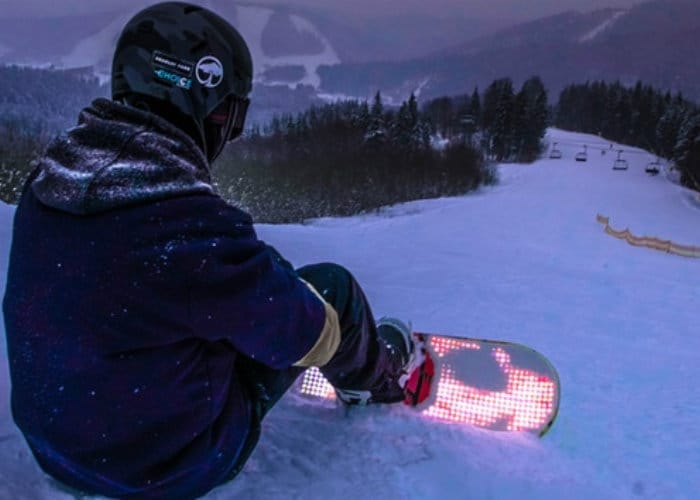