We’ve grappled with the issue ourselves occasionally, especially after the whole Infinity Ward debacle, but if Blizzard president Mike Morhaime is to be believed, apparently Bobby Kotick isn’t half bad. “I have an advantage there because I know Bobby personally and we have very long, in-depth conversations, so my view of him is not limited to small sound bites taken out of context,” is what he had to say on the matter. 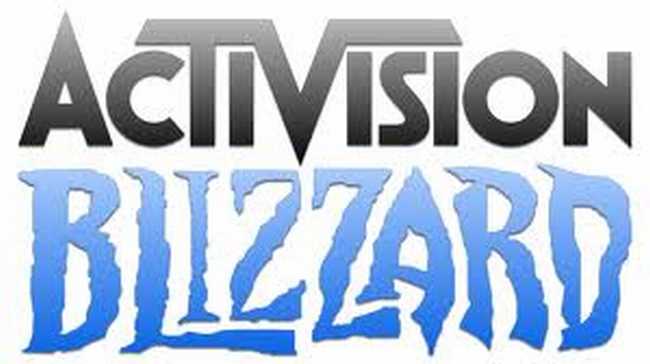 “We wouldn’t have been supportive of the deal had we believed that Bobby and Activision didn’t have an understanding of how special Blizzard entertainment is and weren’t supportive of our values,” he went on, also detailing Activision’s acquisition of Blizzard. Bobby Kotick is held responsible by the gaming public for many things, but we don’t think stifling creativity is one of them. As for unfortunate soundbites, let’s just say the man has a knack for producing them.