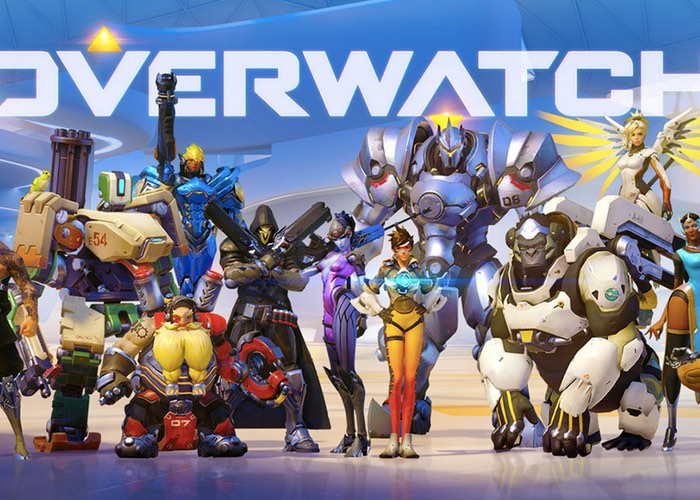 Gamers patiently waiting for Blizzard to announced the start of the Overwatch public beta development testing stage. Will be pleased to know that the developer has this week announced that the beta will commence later this month on October 27th.

The Overwatch beta officially begins October 27, and we’re getting ready to invite our first batch of recruits for some field-testing! Read the mission briefing below to learn more about our plans for the beta, and don’t forget to sign up if you’re interested in helping us shape the fight for the future.

We’re aiming to accomplish two primary goals with our public beta test: First, get tons of top-notch feedback on the gameplay—including balance, feel, and fun—to help us make Overwatch the best team-based shooter on the planet. Second, we want to hammer the heck out of our tech, including stress-testing our server infrastructure and making sure the game runs great on the widest variety of systems possible.

To accomplish this, we’re dividing our beta participants into two different groups, each with different mission objectives and deployment schedules. The Closed Beta group will form the core of our testing crew. In addition, we’ll be conducting a number of Beta Test Weekends with wider groups of players when it’s time to break out the big guns.

To sign up to take part in the Overwatch beta development stage jump over to the Battle.net website via the link below.