Today Blizzard has unveiled its new Starcraft 2 Master League with plans to add a Grandmaster League for the game a later stage.

So if you are finding the Diamond League a little boring now you have mastered Starcraft 2 it might be time for you to move up a notch to the new Master League. Which has been created for just the top two percent of players from each region to battle it out for the top positions. 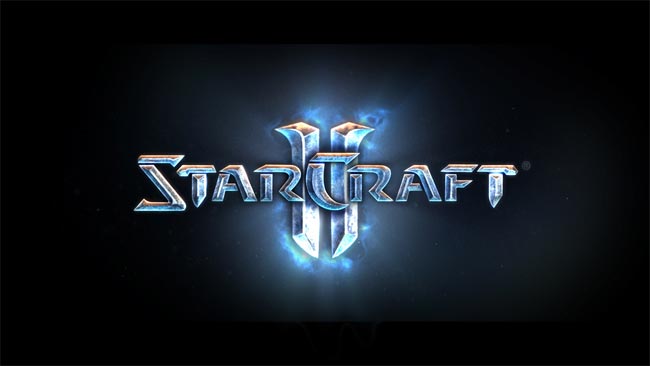 But if you think your leadership skills deserve even more recognition, Blizzard is creating a Grandmaster league for the top 200 Starcraft players from each region to battle it out for supreme supremacy.

You dont even have to lift a finger to join the new league, if your skills are good enough Blizzard will automatically elevates you to the League. You can find out more information from Blizzards Battle.net website