Fans of the British science fiction show Blake 7 produced by the BBC for broadcast between 1978 and 1981 in in four 13-episode series and created by Terry Nation.

Will be pleased to learn that Microsoft is funding a come back for the Blake 7 series that will be landing on Xbox Live as an exclusive, reports the FT website. 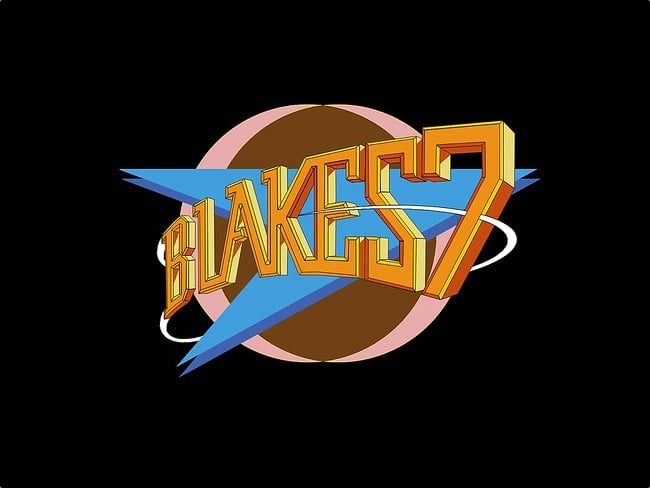 “The year is 2136, Blake wakes up on one side of the bed. He reaches for the other side. There’s nobody there. As reality sets in, this handsome ex-soldier sits up, and looks at a photo of his wife Rachel. Beautiful. Deceased.”

No dates have been announced as when the new Blake 7 series will be arriving or who will play the cast of Blake and his crew, but as more details are released we will keep you updated.