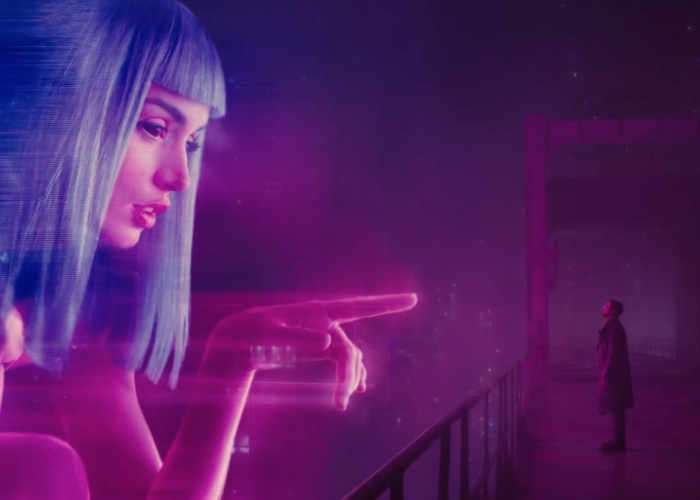 Blade Runner 2049Is set 30 years after the events of the original and once again stars Harrison Ford as Rick Deckard. Check out what you can expect from the visual effects, storyline and action in the extended trailer below.

LAPD Officer K (Ryan Gosling), unearths a long-buried secret that has the potential to plunge what’s left of society into chaos. K’s discovery leads him on a quest to find Rick Deckard (Harrison Ford), a former LAPD blade runner who has been missing for 30 years.