Unfortunately for those of you that have been waiting to get your hands on the new Blackmagic Cinema Camera, will have to wait just a little longer.

Issues with the Blackmagic sensor glass has meant that the company has had to hold back pre-orders, until new fixed components can be manufactured and installed 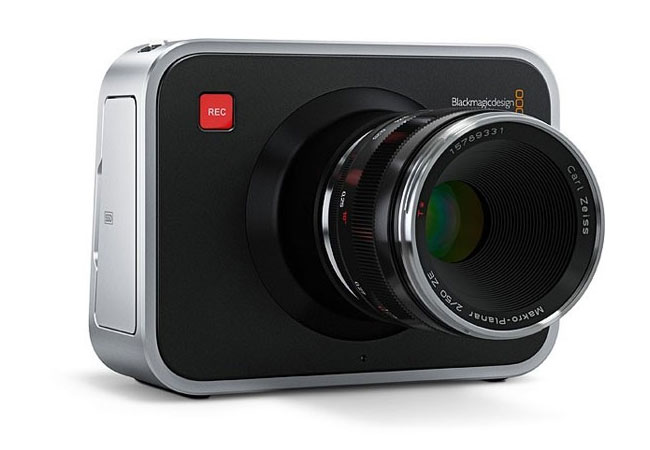 Blackmagic explains a little more about the delay and the problems they are experiencing with the sensor glass.

“Over a month ago now, we completed the testing of the Blackmagic Cinema Camera and started production. Very quickly we started to see cameras failing our production testing as they suffered from blemishes on the sensor. These are high end cameras so need to be built to a very high specification.

While investigating the problem our engineers found the blemishes were in the glass that covers the sensor, and not the sensor itself. This is good because the glass might just be dirty so we saw this as a quick fix, but wondered how a supplier could deliver us sensors that had blemishes, as they are supposed to pre test them … When talking with the supplier, it turned out they had a bug in their test software that tested sensors after the glass had been applied. That’s why they shipped us bad sensors and did not notice. They fixed that problem and could then see the problems we saw and stopped production as about 95% of sensors were suffering this problem with the glass” Blackmagic Design”