The European research Council has given a grant of 14 million Euros, which is about $19 million US dollars to a team of astrophysicists who are developing the BlackHoleCam.

The team will us the $19 million grant to create the BlackHoleCam, which will be used to produce and image of  a black hole for the first time. 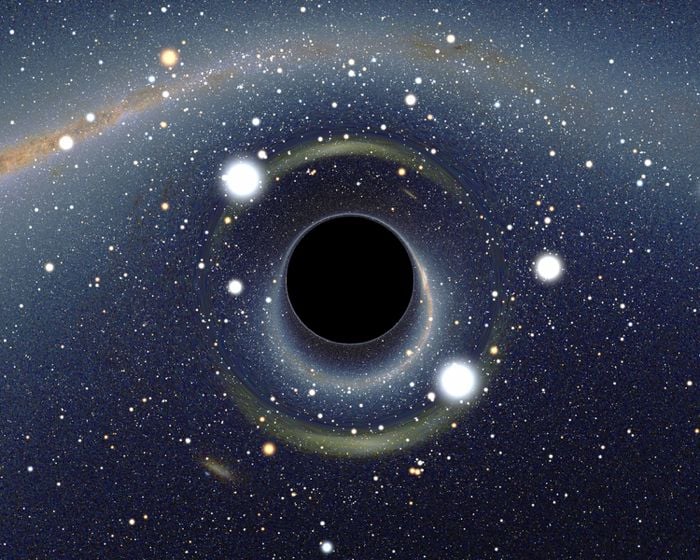 “While most astrophysicists believe black holes exist, nobody has actually ever seen one,” Heino Falcke of Radboud University Nijmegen in the Netherlands, one of BlackHoleCam’s three principal investigators, said in a statement.