BlackBerry is continuing the global roll out of its latest BlackBerry 10 smartphone, the BlackBerry Z30. The handset will launch in Singapore on the 10th of October.

The BlackBerry Z30 will retail for $828 SGD which works out at around $663 USD, when it land in Singapore next week, the device comes with BlackBerry OS 10.2. 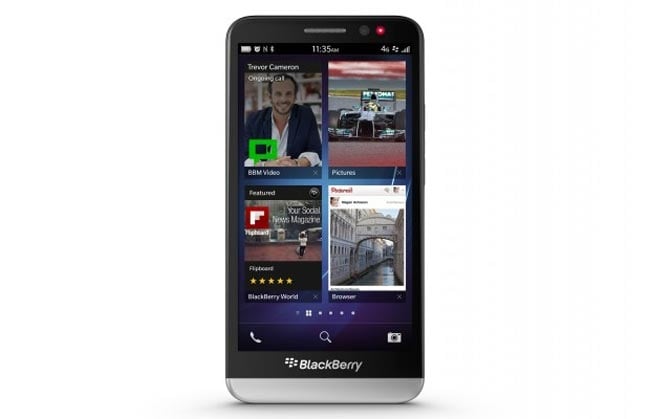 The BlackBerry Z30 features a 5 inch Super AMOLED display that has a HD resolution of 1280 x 720 pixels, processing comes in the form of a dual core Qualcomm Snapdragon S4 Pro processor and it also features an Adreno 320 GPU.

Other specifications on the Z30 include 2GB of RAM and 16GB of built in storage, the handset comes with a microSD card slot for additional storage and front and rear facing cameras.

On the front of the BlackBerry Z30 we have a a 2 megapixel for video calls, on the back there is an 8 megapixel camera with an LED flash and auto focus.