Even with the problems that Blackberry, the makers of the new BlackBerry Z30, are facing as a company at the moment after halting trading on its shares  yesterday as it looks for a possible buyer or other strategic alternative. 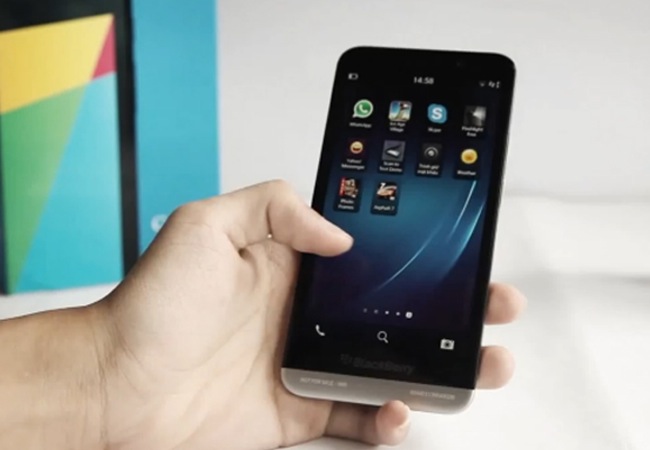 Blackberry has still yet to officially announce and unveil their new Blackberry Z30 smartphone so its not been confined that the handset will feature Qi Wireless Charging but the listing also reveals that the smartphone will com supplied with a medium power receiver, capable of pulling 120 watts from a charger.

Making it perfect for charging the rumoured 2,800mAh battery that the Blackberry Z30 smartphone will be equipped with. The Blackberry Z30 is also rumoured to be fitted with a 5 inch display with a resolution of 1280 x 720 pixels and powered by a dual core 1.7 Ghz processor supported by 2GB of RAM, with 16GB of internal storage and a microSD card slot capable of accepting 64GB cards.