We have been hearing rumors about the new BlackBerry Z30 for a while now, and it looks like the handset may be getting closer to release. According to a recent report, BlackBerry has started testing the new Z30 with the various mobile carriers.

The BlackBerry Z30 is rumored to feature a 5 inch HD display with a resolution of 1280 x 720 pixels, the handset will apparently be powered by a dual core 1.7Ghz processor. 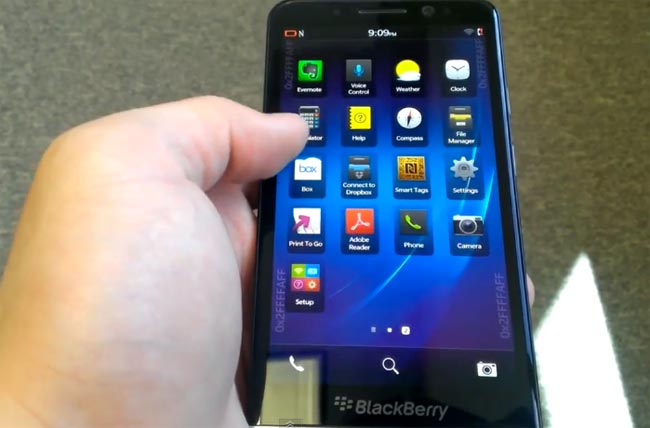 Other rumored specification on the Z30 include 2GB of RAM and 16GB of built in storage, it will also feature a microSD card slot for additional storage, plus wireless charging.

As yet we do not have any details on when the new BlackBerry Z30 will be released, as soon as we get some more information we will let you guys know.