The video below was put together by Austrian site Telekom Presse, the video is in German, but it gives us a good look at the new BlackBerry Z10 compared to Apple’s iPhone 5. 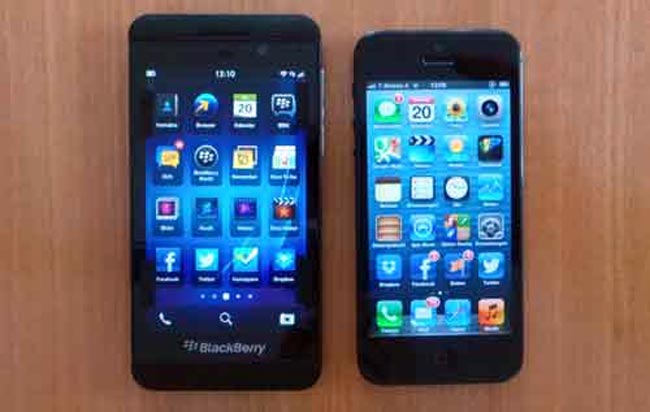 We are looking forward to seeing RIM’s new BlackBerry 10 devices when they are unveiled later this month, the BlackBerry Z10 certainly does look interesting from what we have seen so far.