RIM’s BlackBerry 10 OS officially launches on the 30th of January, we are expecting to see two new BlackBerry 10 devices at the same time, the BlackBerry Z10 which is a full touchscreen smartphone and a QWERTY BlackBerry 10 handset.

We have seen a couple of photos of the BlackBerry X10, which was previously though to be launching later in the year, although it would now appear that this device will launch on the 30th of January along with the Z10. 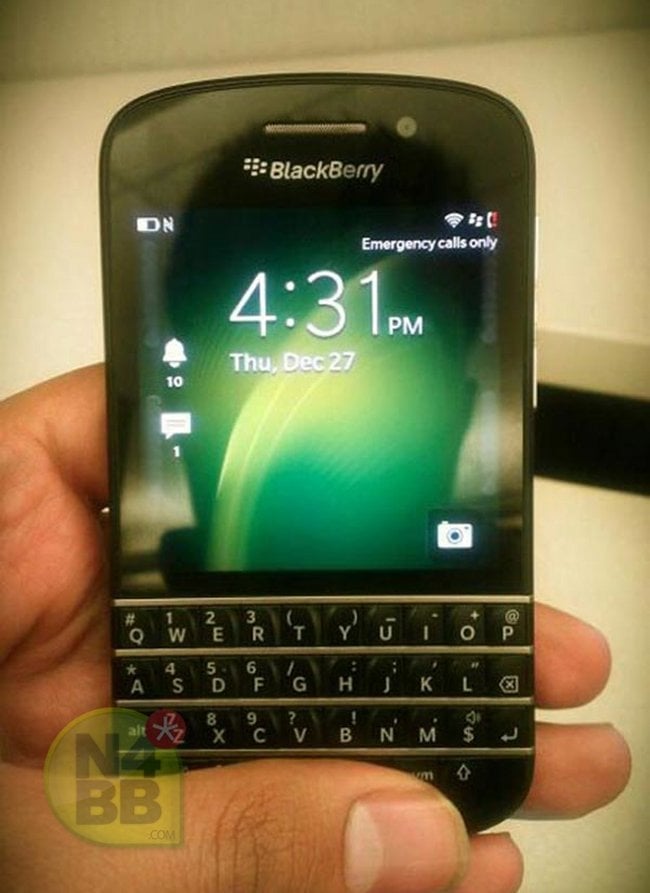 There will also apparently be two different versions of the BlackBerry Z10 at launch, a 3G version and an LTE version, we should have more details next week when BlackBerry 10 is launched.