BBM will be available as a free application on iOS and Android, the app will come with a number of features which will include BBM chats, multi-person chats, voice note sharing, and BlackBerry Groups. 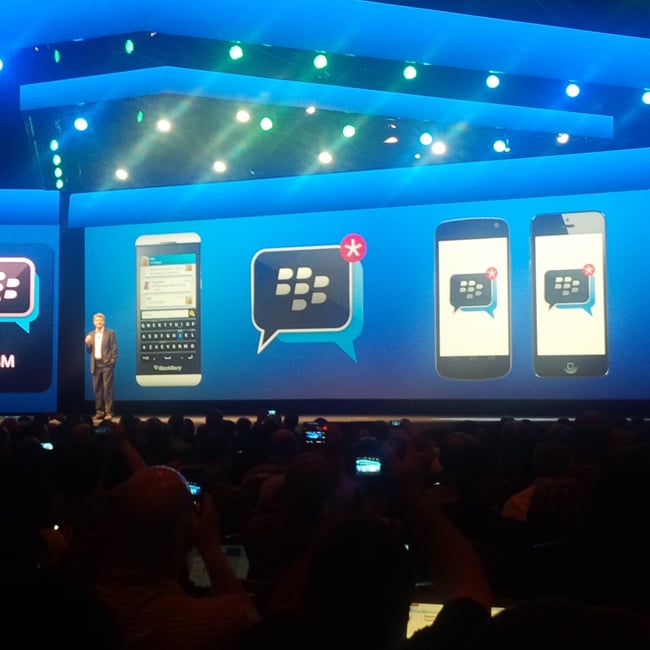 Andrew Bocking, Executive Vice President, Software Product Management and Ecosystem, at BlackBerry had this to say:

“For BlackBerry, messaging and collaboration are inseparable from the mobile experience, and the time is definitely right for BBM to become a multi-platform mobile service. BBM has always been one of the most engaging services for BlackBerry customers, enabling them to easily connect while maintaining a valued level of personal privacy. We’re excited to offer iOS and Android users the possibility to join the BBM community.”

BBM is a popular app on BlackBerry’s own platform with more than 60 million monthly active users and more than 51 million of those use the app on a daily basis, the app will launch on both platform some time this summer.