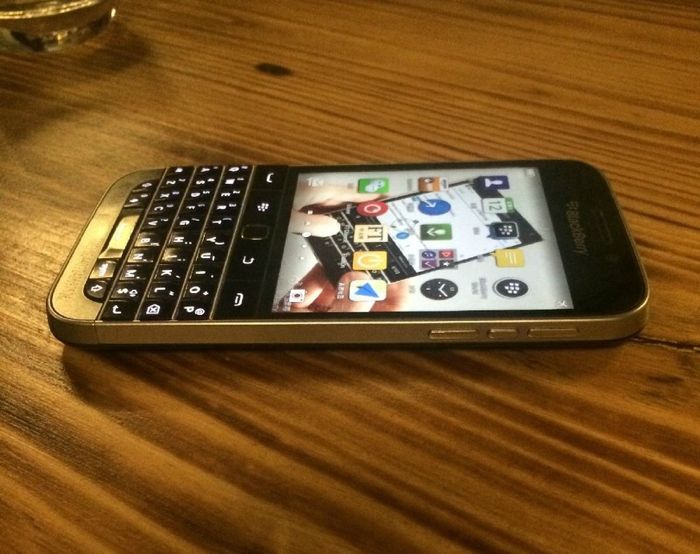 BlackBerry has released another hands on video for their new BlackBerry 10 smartphone, the BlackBerry Classic, and in this video we get to have a look at the mobile browser on the handset and also apps with BlackBerry World and the Amazon Appstore.

The BlackBerry Classic is expected to launch later this month, and we have already heard some of the specifications on this new BlackBerry smartphone.

The handset is said to come with a 3.46 inch touchscreen display and it will also feature a four row QWERTY keyboard, the device will come with BlackBerry OS 10.3.

The new Classic from BlackBerry will also comes with front and rear facing cameras, the front cameras resolution is not know as yet, although the rear camera is said to be an 8 megapixel version.

The device also comes with 16GB of built in storage and a microSD card slot for extra storage, it also features WiFi, Bluetooth and GPS, as soon as we get full details on the device, we will let you guys know.