AT&T has announced that it will launch three new BlackBerry smartphones this month, the first two being the BlackBerry Bold 9900 and the BlackBerry Torch 9860 which will be available from AT&T on the 6th of November.

AT&T will also offer the BlackBerry Curve 9360 on their network in the US from the 20th of November, and this will be available for $29.99 when you sign up to a new two year contract with AT&T. 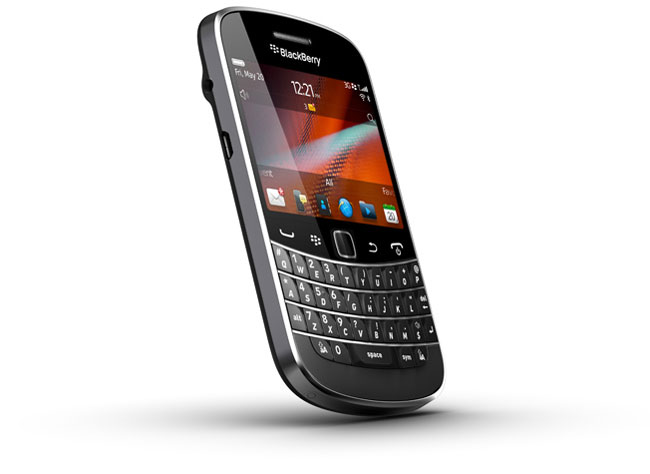