BlackBerry has added a couple of new mobile phones to it’s range, although it seems they haven’t officially been announced just yet, the BlackBerry Bold 9650 and the BlackBerry Pearl 3G.

The BlackBerry Bold 9650 is a candy bar smartphone with a large high resolution display, a 3.2 megapixel camera, GPS, integrated 802.11 b/g/ WiFi and it is designed for quad band GSM/GPRS/EDGE/UMTS or dual-band CDMA/EV-DO (Rev A). 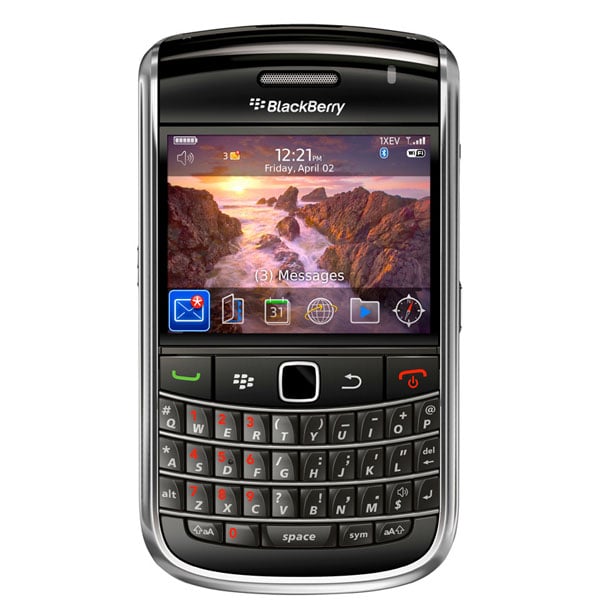 Next up is the BlackBerry Pearl 3G, which is a GSM phone with quad-band and tri-band, 3G UMTS capabilities, it also features a large high resolution display and a 3.2 megapixel camera, GPS and 802.11 b/g/n WiFi. 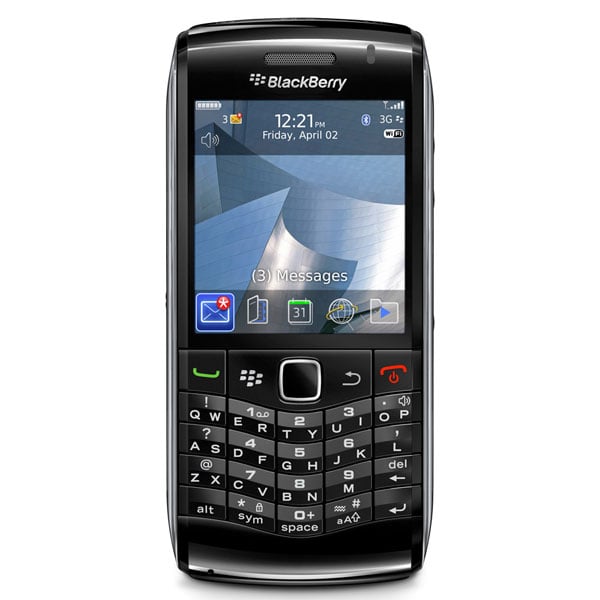 The Street via Gizmodo