RIM has announced that their BlackBerry App World platform has now reached a total of 1 billion downloads, and that BlackBerry owners are now downloading over 3 million apps per day.

BlackBerry launched their App World just over two years ago, and users in 100 countries around the world can download applications from the platform. 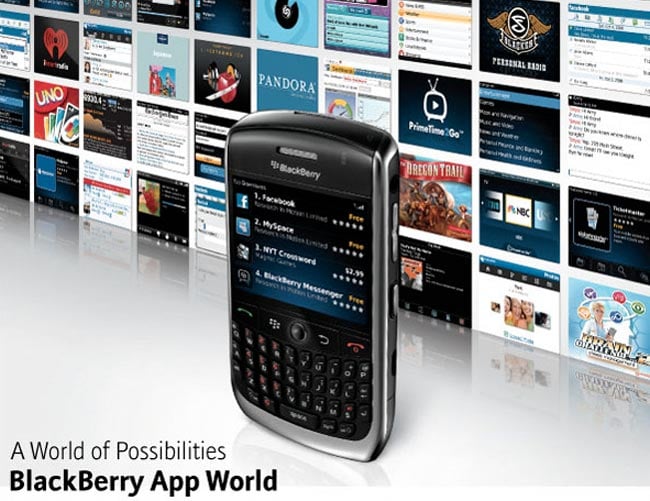