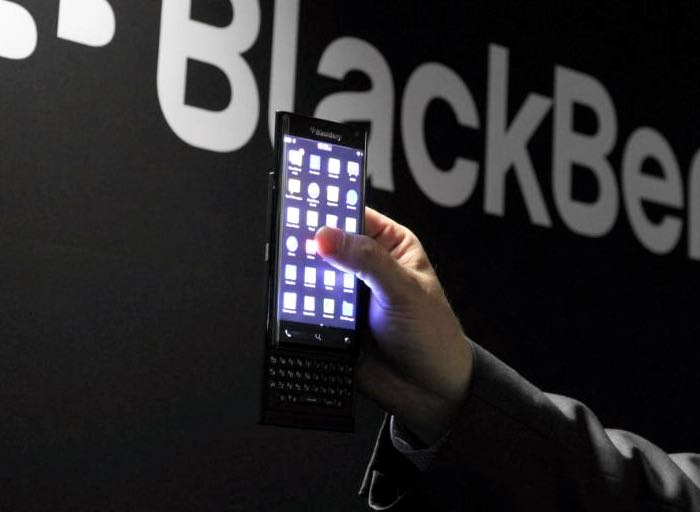 According to a recent report we may end up seeing a BlackBerry Android smartphone, the company is apparently considering releasing a new handset with Google’s Android OS.

The news comes in a report form re/code, BlackBerry is counting on its new BES12 management system, which is designed for corporate clients and government  agencies to generate revenue for the company.

The new BlackBerry Android Smartphone could be released later this year and it could be a slider handset, possibly the one that the company teased at MWC 2015 earlier in the year.

The rumored BlackBerry Android smartphone could feature a large touchscreen and a slide out physical keyboard, which could end being a popular device, as soon as we get some more details about the handset, we will let you guys know.

What do you guys think, would you buy a BlackBerry smartphone if it came with Google’s Android OS? Leave a comment and let us know.