The photo below was released by the guys over at CrackBerry, who have said that this is a BlackBerry 10 Developer Alpha device, and the device will apparently be given out to attendees of the BlackBerry Jam this week. 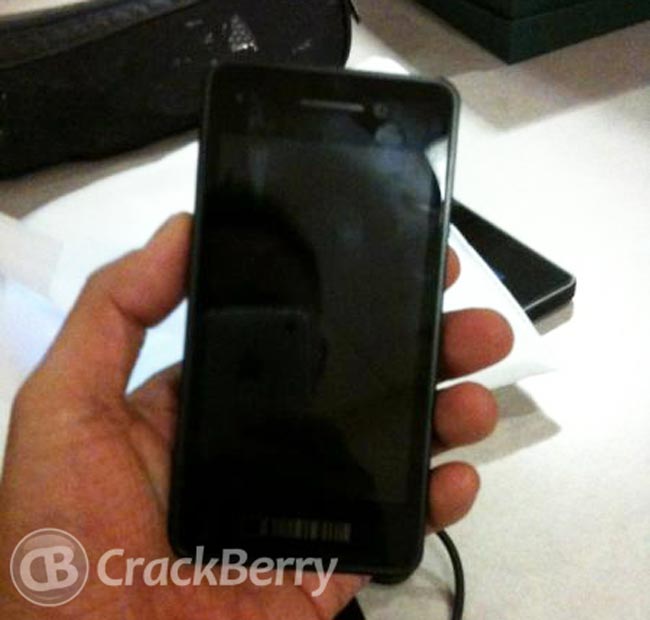 According to the report, this device will not go on sale, instead it is intended to be used by developers in preparation for the release of the first BlackBerry 10 device later this year.