It looks like BlackBerry will be releasing a new application which will be similar to Apple’s PassBook app for BlackBerry 10, the app is called BlackBerry Cardholder. 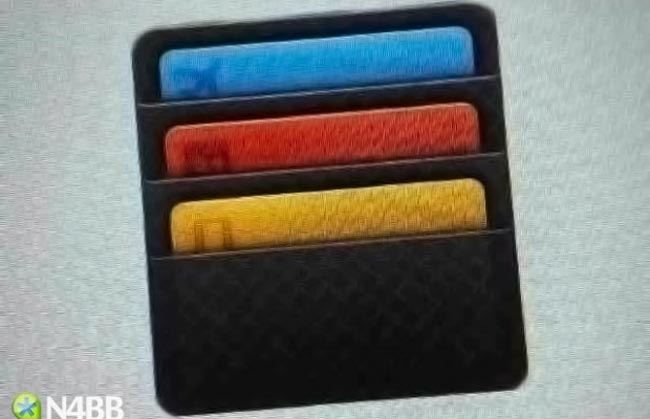 There are no details as yet on exactly how the BlackBerry cardholder application will work, although we suspect it will work in a similar way to Apple’s Passbook app.