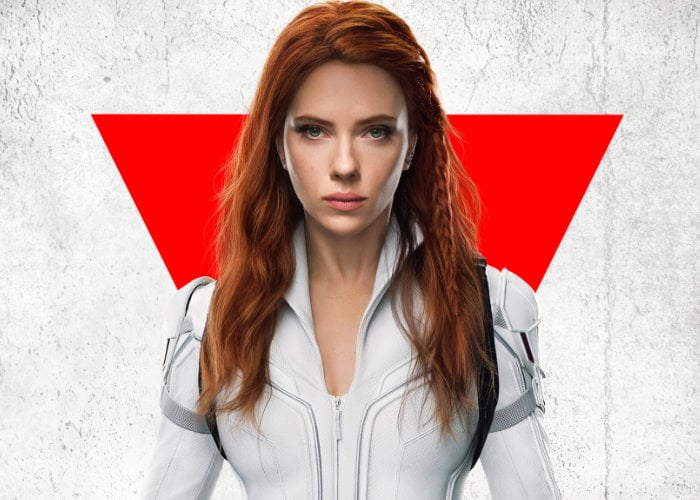 MCU fans patiently waiting to view the hugely delayed launch of the highly anticipated Black Widow film starring Scarlett Johannson as Natasha Romanoff, will be pleased to know that it will be premiering in both cinemas and on Disney+ on July 9th, 2021. The Black Widow film will be available to watch via Disney’s Premier Access pass costing $30, although the film should eventually be available to all Disney+ members at no extra cost sometime in the near future.

“At some point we all have to choose between what the world wants you to be and who you are.”

“Following the events of Captain America: Civil War (2016),[3] Natasha Romanoff finds herself alone and forced to confront a dangerous conspiracy with ties to her past. Pursued by a force that will stop at nothing to bring her down, Romanoff must deal with her history as a spy and the broken relationships left in her wake long before she became an Avenger.” 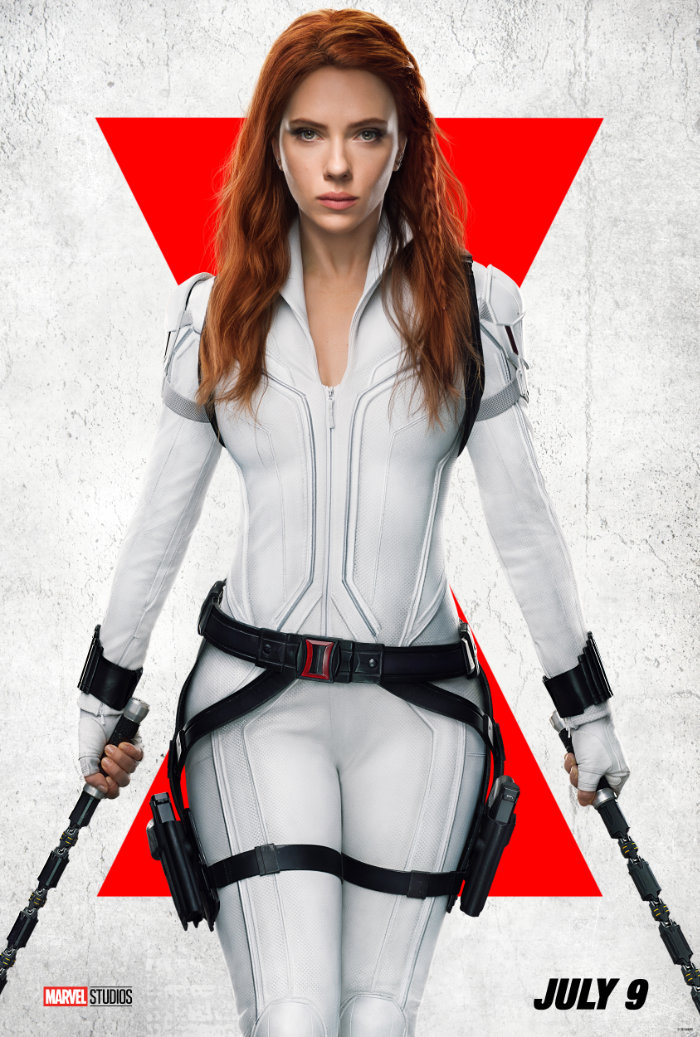