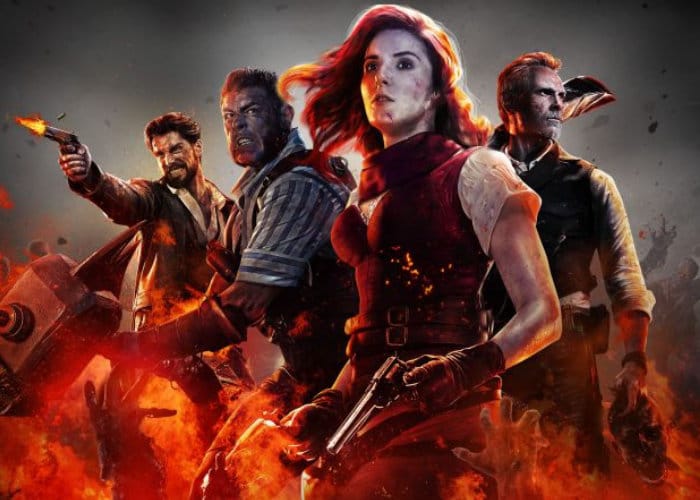 The new trailer has been released today providing a glimpse at what you can expect from the Black Ops 4 Zombies content that will be rolling out to the next Call of Duty game officially launching on October 12th, 2018. Black Ops 4 Will be available to play on the Xbox One, PlayStation 4 and PC systems and offers a new Battle Royale gameplay mode as well as the more traditional multiplayer you would expect.

Check out the latest Black Ops 4 Zombies Chaos Story trailer below to learn more about what you can expect to encounter. “Scarlett Rhodes is out to solve her eccentric father’s mysterious disappearance. With the help of three loyal outcasts, she’ll fight waves of the undead and uncover a prized relic wielding an extraordinary power that threatens all of humanity”.

Black Ops 4’s multiplayer features the return of Specialists, Ruin, Prophet, Battery, Seraph, Nomad, Firebreak are returning characters from Black Ops III and will be joined by Recon, Ajax, Torque, Crash, new additions to the first person shooter. “Call of Duty: Black Ops 4 delivers the biggest Day 1 Zombies offering ever with three full experiences at launch: IX, Voyage of Despair, and Blood of the Dead. With an exciting new adventure and a brand-new cast of characters, Call of Duty: Black Ops 4’s Zombies will feature the deep gameplay and Easter eggs that its fans have come to expect.”