Black Ops gamers who are looking forward to the arrival of the new sequel, Call of Duty: Black Ops 2 game, who’s launch date was leaked late last month. Will be pleased to know that Activision has now released a new trailer for the upcoming Call of Duty: Black Ops 2 game. Providing you with a two minute glimpse into what you can expect once its officially launches. Watch the video after the jump to see it in action. 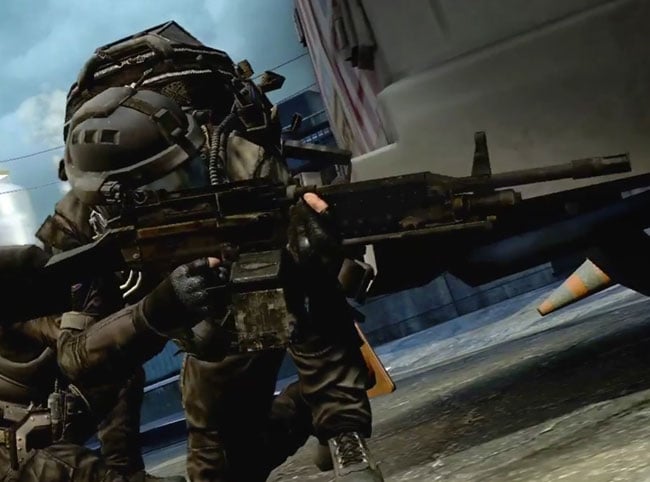