In the run up to the launch of the new Black Ops 2 game Activision has released a official trailer for the Nuketown 2025 will only be accessible by pre-ordering a copy of Black Ops 2.

You can also check out the official Black Ops 2 launch trailer after the break to whet your appetite a little more before the big launch a week from today. Enjoy! 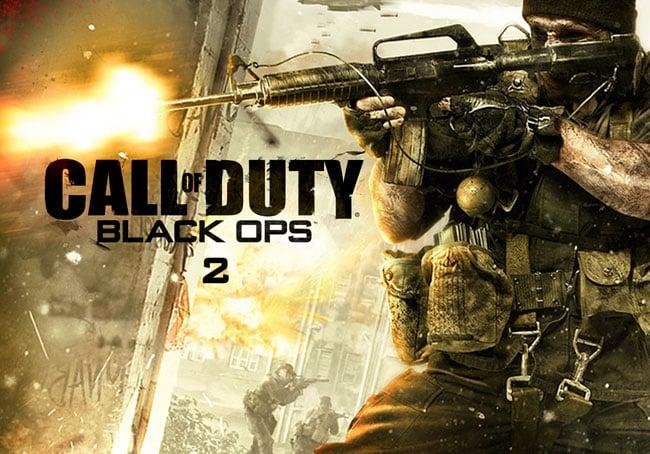 Call of Duty: Black Ops II launches for Xbox 360, PS3 and PC on November 13th, and will be available for the Wii U when Nintendo launches the console on November 18th.