We previously told you that Nintendo would be releasing a Black Nintendo Wii, there are still no details on its release date as yet, but today Nintendo has announced the launch of a new Black Wii-mote and Nunchuck, plus a black Wii Motion plus accessory. 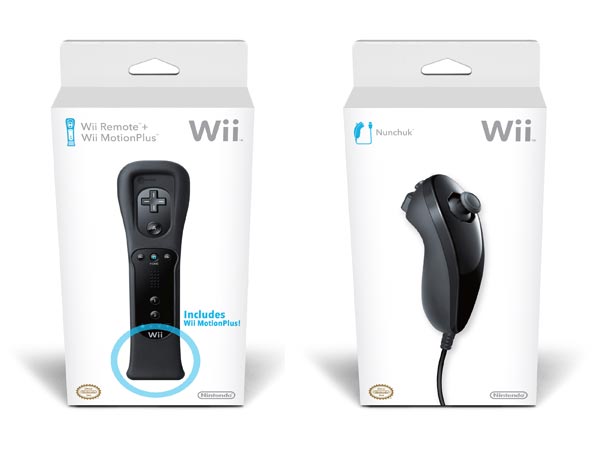 All of these new accessories will be available from the 16th of November in the US, just in time for Christmas, I am sure the black Nintendo Wii wont be far behind.