We previously told you that Nintendo was releasing a black limited edition Nintendo Wii, the good news is that it will go on sale in the UK on the 6th of November just in time for Christmas. 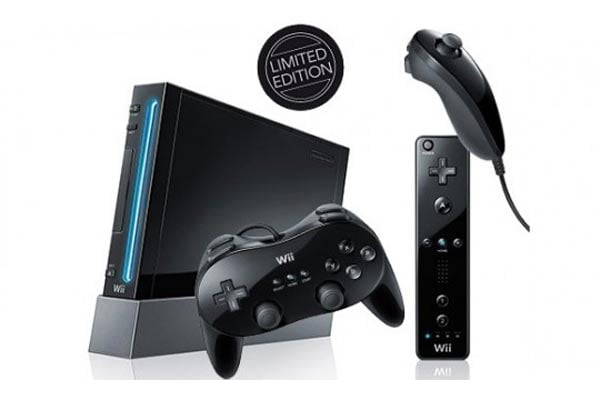 The black Ninitendo Wii, will come with a matching Wiimote, Nunchuck and MotionPlus, and it will also come with a copy of Wii Sports and Wii Sports Resort.

It will be available in the rest of Europe from November the 20th, there are still no details on a US release date.