Earlier this month, we spotted the oversized HTC One Max with a red paint job in Taiwan in a promotional material by a Taiwanese carrier. HTC announced the One Max back in October, and it’s only available in silver color. However, it seems HTC One Max will be available in a new color as well. Recently, HTC Hong Kong website revealed the handset in black, suggesting that the new color might hit the country in the coming days. 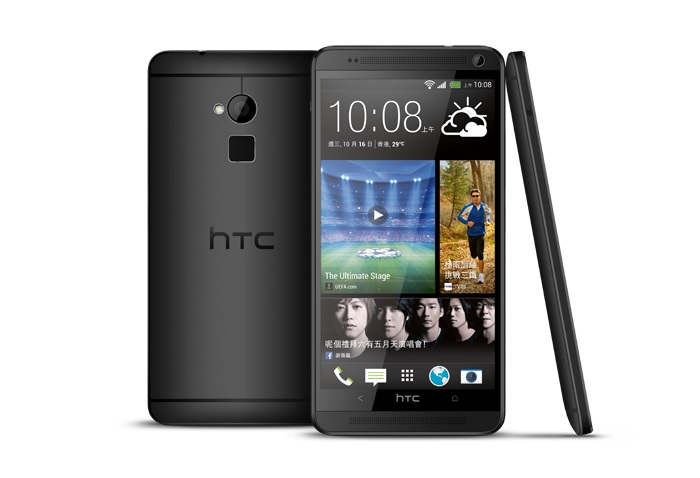 HTC One Max comes with a 5.9-inch display sporting a resolution of 1920 x 1080 pixels, a quad-core Snapdragon 800 chipset clocked at 1.7GHz and 2GB of RAM. On the storage side, the handset comes with 16GB of storage with a microSD card slot for expansion.

Other features include WiFi, Bluetooth, a fingerprint scanner at the back, 4MP UltraPixel camera for photos and videos with a 2.1MP front-facing camera for video calls, a massive 3,300 mAh battery and runs Android 4.3 Jelly Bean out of the box.

There’s no announcement about the global availability of this new color, but I think it’s safe to assume it will land in specific markets in the coming months. It appears the manufacturer might release it during the holiday season, including the red color version.