Russia recently released statement about Bitcoins, the up-and-coming virtual currency that has been making waves around the world, and has decided not to back it, making Russia the third country, following China and Canada, to stand against the use of Bitcoins. Though none of the countries have banned the use of Bitcoins, they’ve made it a point to directly state that it is not considered legal tender. 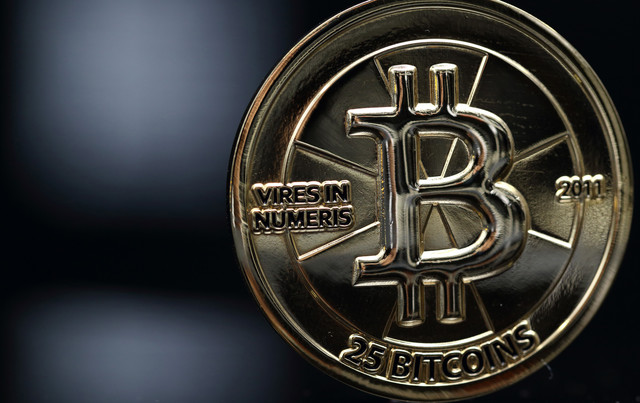 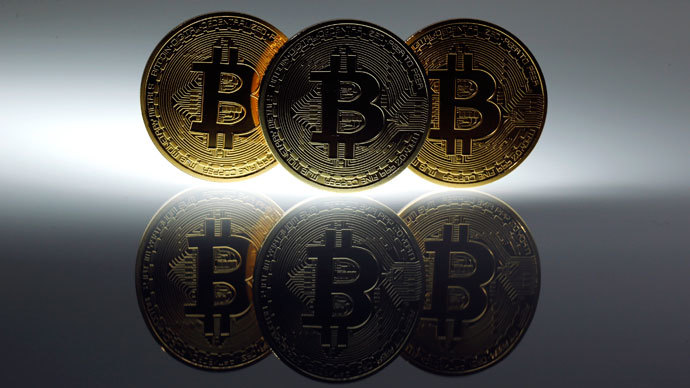 Russia’s official statement was as follows:

“Systems for anonymous payments and cyber currencies that have gained considerable circulation — including the most well-known, Bitcoin — are money substitutes and cannot be used by individuals or legal entities … The official currency of the Russian Federation is the ruble. Introduction of other monetary units and money substitutes is prohibited.”

If you’re going to use Bitcoins in Russia it’s probably best if you kept your transactions to a minimum. Russia also stated that the use of Bitcoins would be automatically seen as “potentially suspicious” even though it’s still not outright illegal.

With the world economy in shambles, this probably isn’t the best time for a new means of currency to be thrown in the mix. But then again, when would be a good time?

One thing’s certain though: that’s three major countries who have taken a negative stance on Bitcoins.