As you might already known the mining of Bitcoins is a computer intense and power hungry process as the computer tries to solving math problems that will produce a Bitcoin for its owner. 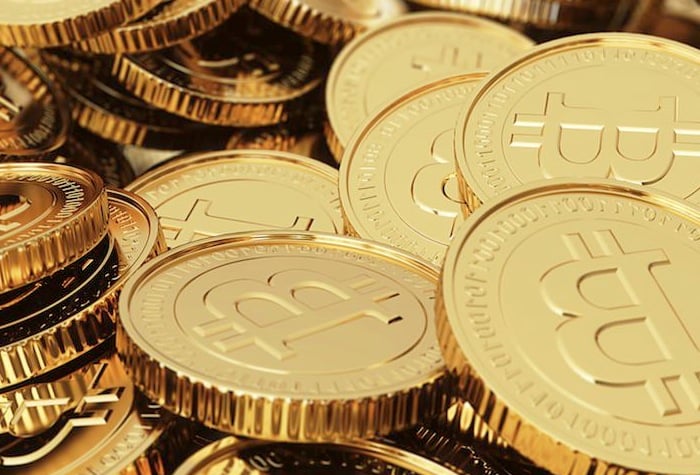 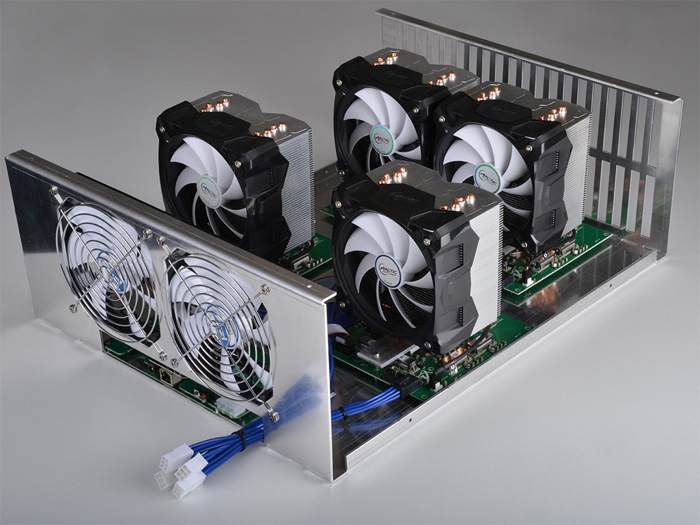 Using the best hardware will make the process faster and more efficient and hopefully produce more Bitcoins for the user. Over time the process of mining bitcoins gets harder and harder and its recent rise in price has caused miners to build the biggest and baddest computer systems to mine the virtual currency. KnCMiner makers of the new Neptune bitcoin mining boards explains a little more about their product and the process of mining bitcoins, through their spokesperson Alex Lawn.

“We went right to the cutting edge, because we had to, as someone was going to, so it better be us,”-“A formula one race if you will. The competitors were late to the start line so they had to make wild claims, but I think they’ve taken it a bit too far. “20 nm is bleeding edge. We may well beat Apple as they plan to use it at ‘some point’ next year.”

For more information on the new Neptune Bitcoin mining hardware jump over to the KnCMiner website for details.