Commercial supersonic travel has long been out of the market, ever since the Concorde stopped its services in 2003. Nine years later, the findings of a group of university researchers may just lead to cheaper, quieter, and more fuel-efficient supersonic travel. 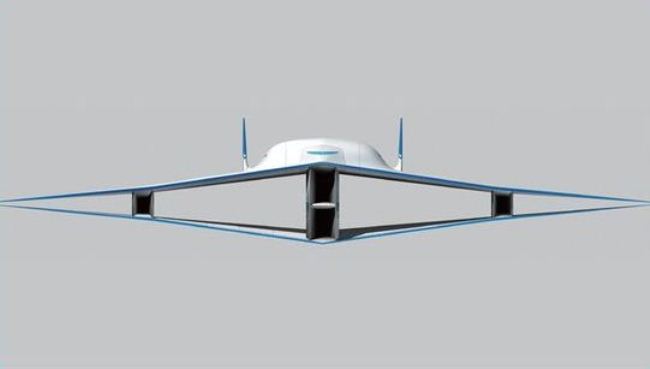 The team of Qiqi Wang of Massachusetts Institute of Technology explored the possibility of flying with two wings to a side, which would then make a biplane. According to the research findings, this would then result to less drag (about 50 percent) than the usual aircraft, less fuel to fly (as an effect of the less drag), and most importantly, less sonic boom. Wang credits Adolf Busemann, whose biplane design in the 1950s completely takes shock waves out of the picture.

The group designed an automated simulation program to check the biplane model’s performance. It was only after 700 various wing measurements and 12 different biplane speeds were the team able to come up with the best design for the biplane’s wings.