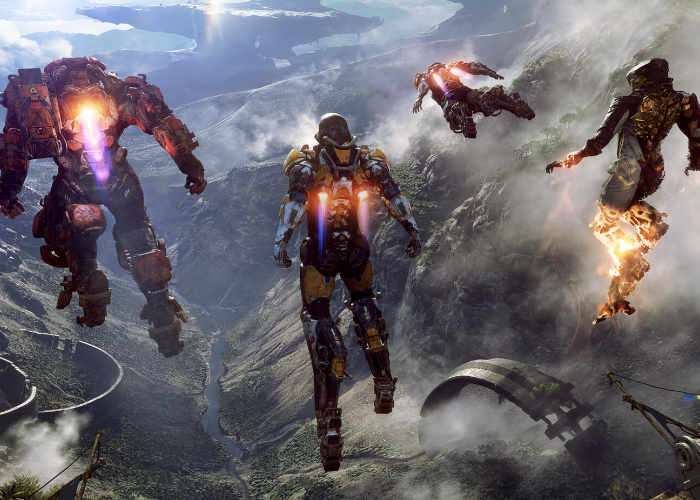 BioWare has this week unveiled gameplay for their new upcoming Anthem game revealing more about what you can expect from the open world Science Fiction shooter.

The 4K Ultra HD footage recorded on one of Microsoft’s new Xbox One X consoles, the specifications for the new Xbox One X, previously codenamed Project Scorpio jump here for a full list.

In Anthem, a new shared-world action-RPG from EA’s BioWare studio, team up with friends as Freelancers—the bold few with the courage to leave civilization behind and explore a landscape of primeval beauty.

Wield an arsenal of Javelin exosuits, each equipped with unique weapons and abilities. Band together with friends, confront the dangers you find, and grow in power with every step.