Well they would, wouldn’t they? Regardless of their vested interest, however, Bioware, here represented by Dragon Age 2 Lead Designer Mike Laidlaw has a point. People are being familiarized with RPG mechanics in droves, whether they realize it or not. It’s probably just the whole pointy-eared, vertically challenged aspect of RPGs that they need to get to grips with. 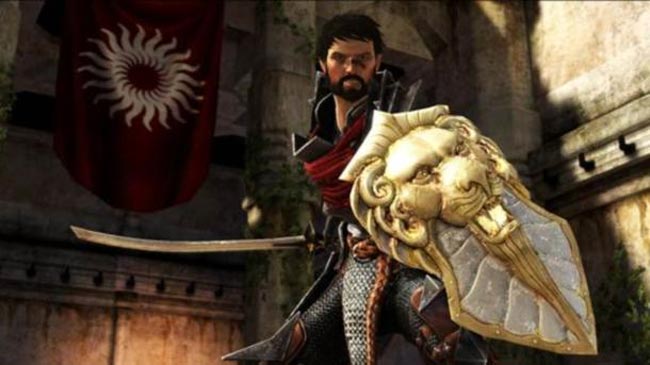 “For me, I guess, fundamentally, there are more people who are ready to play RPGs than realise it,” Mike Laidlaw told Gamasutra. “These are people who will play FarmVille. These are people who have shot enough people in the head that they’ve leveled up in Medal of Honor. They’ve gained XP and have received awards as a result. That’s an RPG mechanic.” I can’t help but share Mike’s hopes that the RPG will be the mainstay gaming genre of the future, if only just for the vain hope that people will demand ever more complex ones. There’s probably not going to be a crowd demanding  Baldur’s Gate 3 beating down Bioware’s door any time soon, but a boy can dream.