In an interview with GamerZines Mass Effect 3 Associate Producer Mike Gamble, suggested that more Mass Effect games could be on the way. Saying that gamers who will be playing the new Mass Effect 3 game shortly to be released, should keep a copy of their save game just in case.

The hint could be towards additional DLC, but seems seams very likely anyway, and even though Mass Effect 3 is the end of Shepard’s story. Another instalment in the popular series is probably more likely. 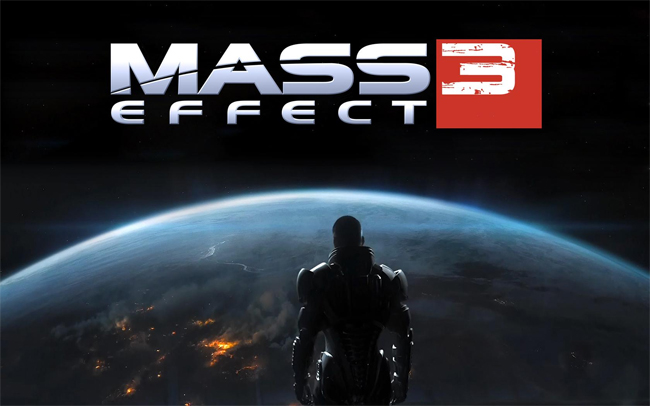 “We want the outcomes to be satisfying to the player. That doesn’t necessarily mean they’re all going to be happy or positive, but they have to be satisfying. Players have to understand that the choices they’ve been making in this game and in previous have had an impact, and that they’re an architect in what happens.”

The storyline within Mass Effect 3 will be influenced by decisions from the previous Mass Effect games, and include settings on both Earth and Mars. Ccombat with in game has also been given a revamp with the addition of a new cover system, and more options for manoeuvring around the battlefield. The new Mass Effect 3 game will be arriving in stores on March 6th for PC, PS3 and Xbox 360.