A new Bioshock Infinite trailer has been released this week by publisher 2K Games, which has been published to provide gamers and fans of the Bioshock games with a glimpse at the gameplay you can expect. 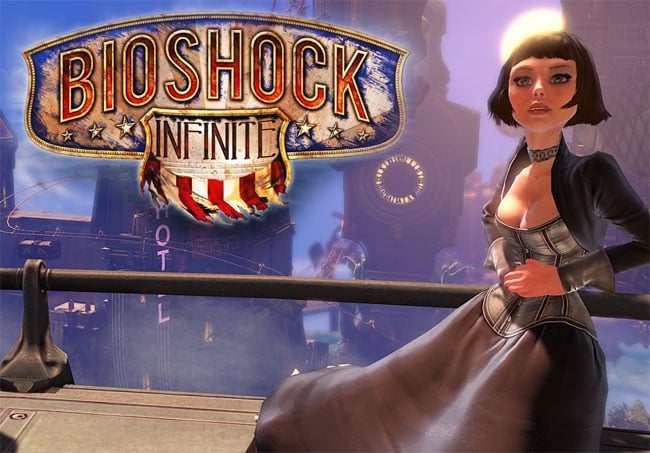 “To clear his debt, Booker DeWitt must rescue a mysterious girl from the sky-city of Columbia. But who is this girl? What makes her so powerful, and why are so many willing to do anything to keep her from escaping? More importantly… what price will you pay to set her free?”

After a couple of delays during development BioShock Infinite will be released on March 26 2013 for PS3 Xbox 360 and PC, and if you pre-order now you will also receive some sweet bonuses. Check out the latest Bioshock Infinite trailer below. Enjoy!