After revealing the much anticipated title third game in the Bioshock series ‘Bioshock Infinite’ Irrational Games have wasted no time releasing video footage of the gamplay. Check it out after the jump.

It’s also available to download and watch on your Xbox if you prefer to view it in HD. 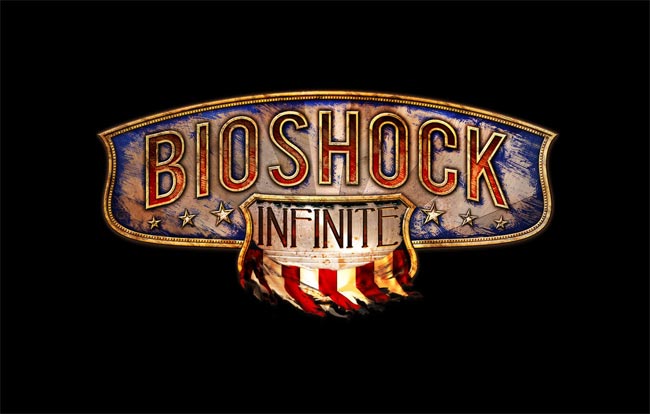 In this title the game moves out of the ocean and into a floating city in the sky. You are playing the character  Booker DeWitt, a former Pinkerton agent who’s contracted to go to the elusive, floating city of Columbia in search of a girl named Elizabeth.

Unfortunately dont expect Bioshock Infinite to be available until sometime in 2012. What are your first impressions for this third game in the series?