The ending of one of the most anticipated AAA releases of next year is receiving some extra love and care, according to creative director Ken Levine. Nothing is being left to chance, least of all the game’s resolution which has been a sore point
for the first game of the franchise. Bioshock Infinite has previously been delayed into March 2013, though originally scheduled for a 2012 release. 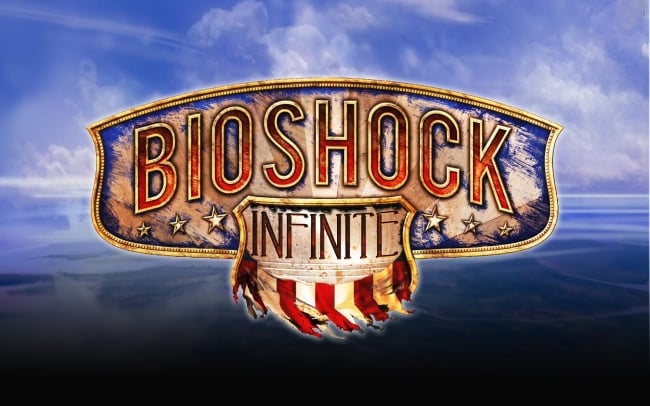 “The plot actually gets more interesting as it goes on,” Ken Levine explained, channeling his inner Peter Molyneux. “The end of the game, I can’t tell whether people will like it or not like it. I can say it’s something we’re incredibly proud of. It’s like nothing you’ve actually experienced in a video game before. It’s unique and quite particular to this world, these characters and this franchise.”