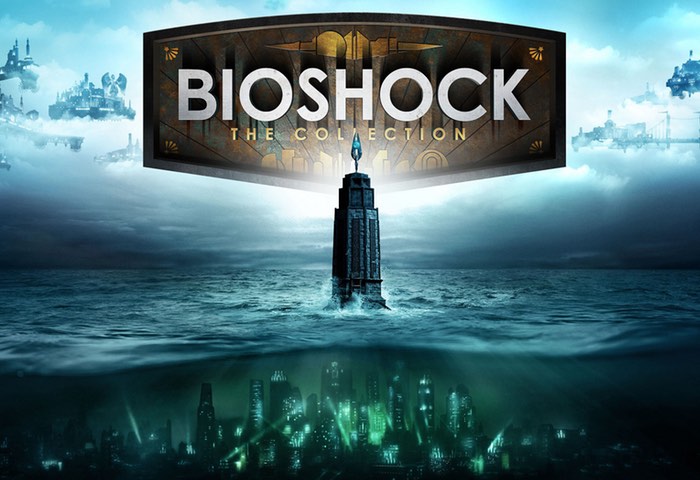 BioShock fans patiently waiting for the launch of the new BioShock Collection, will be pleased to know that it is now available to purchase for both PlayStation 4 and Xbox One and includes all single player and add-on content.

The BioShock Collection allows you to revisit depths of Rapture, sail through Columbia, and experience the never-before-seen video series, check out the new launch teaser trailer below to learn more.

BioShock Collection Includes all three BioShock games, complete with all single-player DLC which have all been fully remastered for current generation consoles. If you are thinking of playing the new collection on PC systems you might like to glance over the minimum specifications which were released earlier this month.

BioShock: The Collection brings together the epic and immersive stories set in the BioShock universe in one incredible package with 1080p resolution and up to 60 frames-per-second, along with new and improved textures and art assets created by Blind Squirrel Games.

Coming with BioShock: The Collection, the never-before-seen video series, Imagining BioShock, takes you through the inspiration and creation of Rapture and its inhabitants, with commentary from Ken Levine and Shawn Robertson. Play through the remastered version of BioShock to pick up golden reels and unlock the secrets behind Rapture.