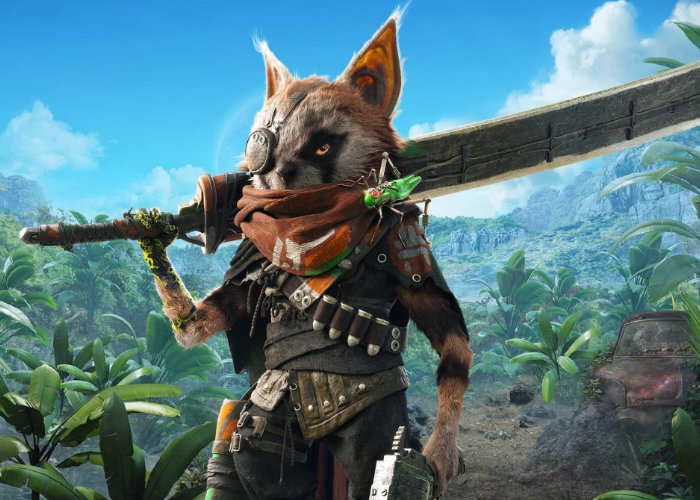 Biomutant the action role-playing game created by Swedish developer Experiment 101 and published by THQ Nordic is now available to play on the Xbox, PlayStation and PC and is available for both older and new generation PlayStation 5 and Xbox Series consoles. Biomutant is an action role-playing game set in an open world environment and played from a third-person perspective in which the player takes control of a mammalian warrior in a world filled with mutated animals. Check out the trailer below to learn more about what you can expect from its gameplay and storyline.

“Explore the dying wildland, the tunnels and bunker networks of the underworld, and find your way up the mountains or out in the archipelago. There are lots of discoveries to be made, mysteries to unravel, creatures to confront and weird characters to meet in this vibrant and colorful world. AN UNUSUAL STORY WITH AN UNUSUAL END Your actions play a major part in the unfolding of a story where End is coming to the New World.

A plague is ruining the land and the Tree-of-Life is bleeding death from its roots. The Tribes stand divided, in need of someone strong enough to unite them or bring them all down… You are guided through the world by a Storyteller that narrates every step of your journey, but it’s your actions and choices that’ll decide how your story of survival ends.”