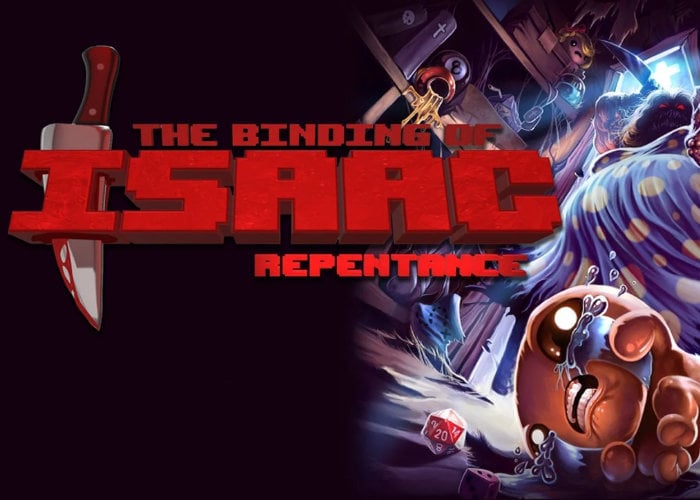 After launching on PC systems later this month from March 31, 2021. The new Binding of Isaac: Repentance expansion will be making its way to PlayStation and Nintendo Switch consoles. This DLC may contain content not appropriate for all ages, or may not be appropriate for viewing at work: Frequent Violence or Gore, General Mature Content.

“Experience the modern classic, The Binding of Isaac, like you’ve never seen it before. It’s a game too big to be called a sequel: Repentance takes Isaac to new heights of roguelike dungeon adventure, as the brave boy descends into the basement for his greatest challenge yet! Isaac’s new quest takes him to unknown places he’s never been, filled with horrible new enemies and bosses, weapon combos you’ve never synergized before and items he’s never seen… unholy terrors from his wildest dreams and worst nightmares!”